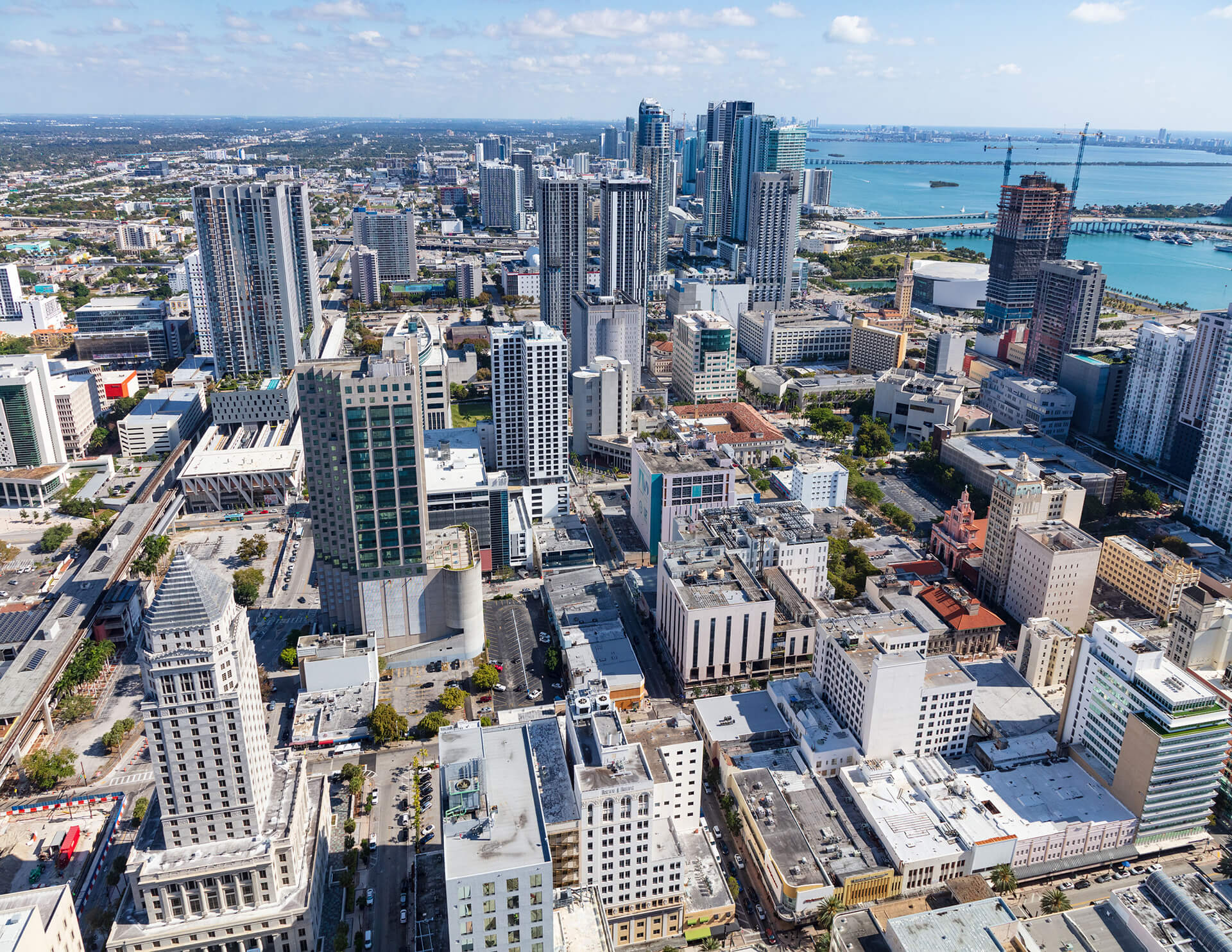 The acquisition serves as further proof of Moishe Mana's commitment to the revitalization of the Flagler District.

Colliers’ Urbans Core Division has closed on a second land deal in a week in downtown Miami. The 22,500-square-foot development site, located at 49 NW 1st Street, sold for $12,375,000 and is currently home to a parking lot.

Moishe Mana, CEO of Mana Common, is the largest private landowner in Miami with a significant assemblage of over 60 properties spanning more than 1.3 million square feet in downtown Miami’s Flagler District. The visionary entrepreneur recently acquired two additional properties in the area that is being transformed into a global hub for tech and innovation. In addition to the recent purchases, Mana Common has begun construction in several sites in downtown including at the Nikola Tesla Innovation Hub.

South Florida has continued to see an influx of residents from New York, California and other states seeking lower taxes, better weather, and a higher quality of life. Greater Downtown’s population was 92,235 people in 2018, a jump of 38% since 2010, according to a study from Miami’s Downtown Development Authority (DDA). Downtown and Brickell have also emerged as the top choice for the largest technology and financial firms. According to a recent report from the DDA, at least 700 new jobs are expected in the area over the next few years.