nft now and Mana Common Shake Up Miami Art Week with ‘The Gateway: A Web3 Metropolis’ 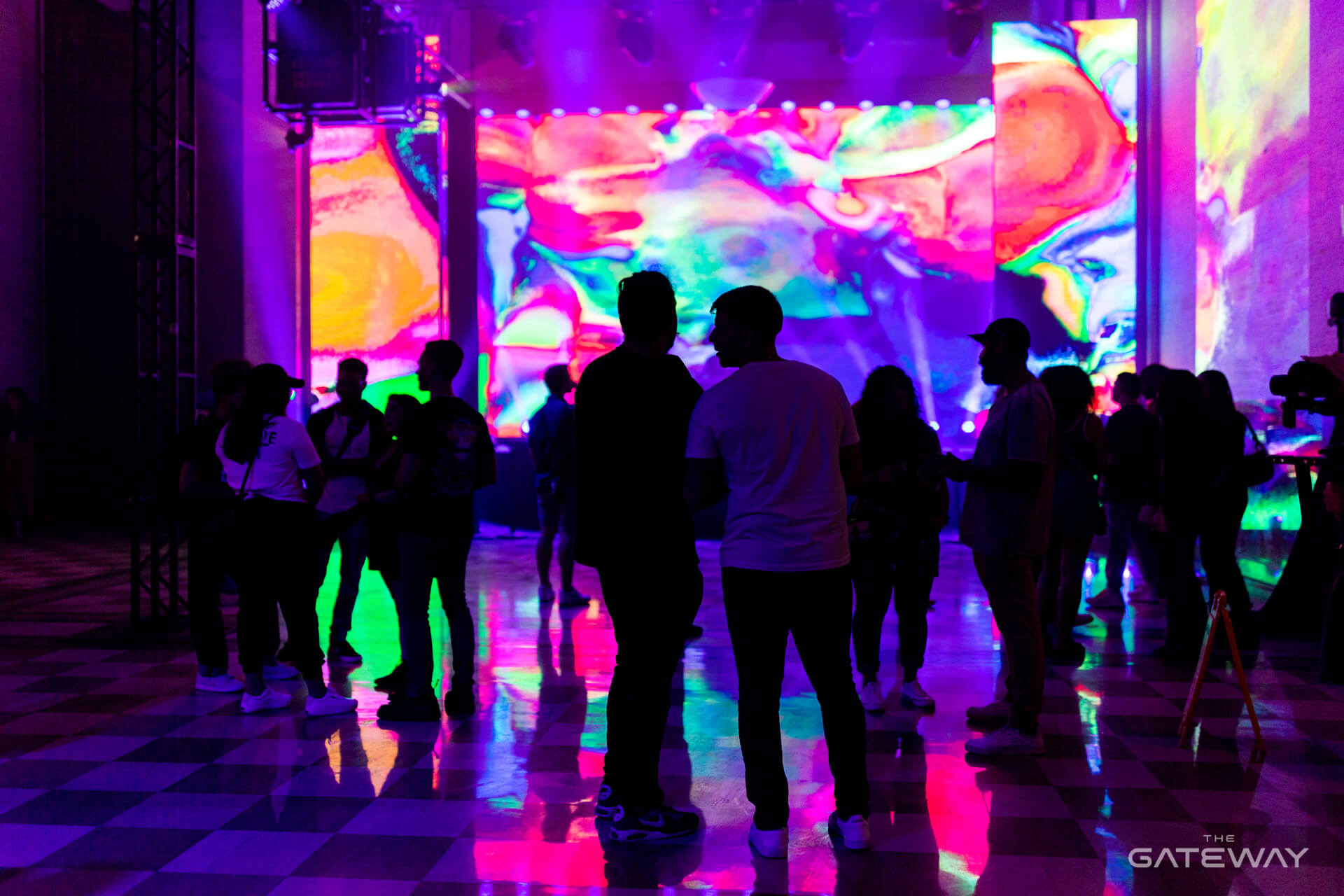 Sector 1 at The Gateway: A Web3 Metropolis, Alfred I duPont Building

The event is set to return to Miami in a multi-year deal. 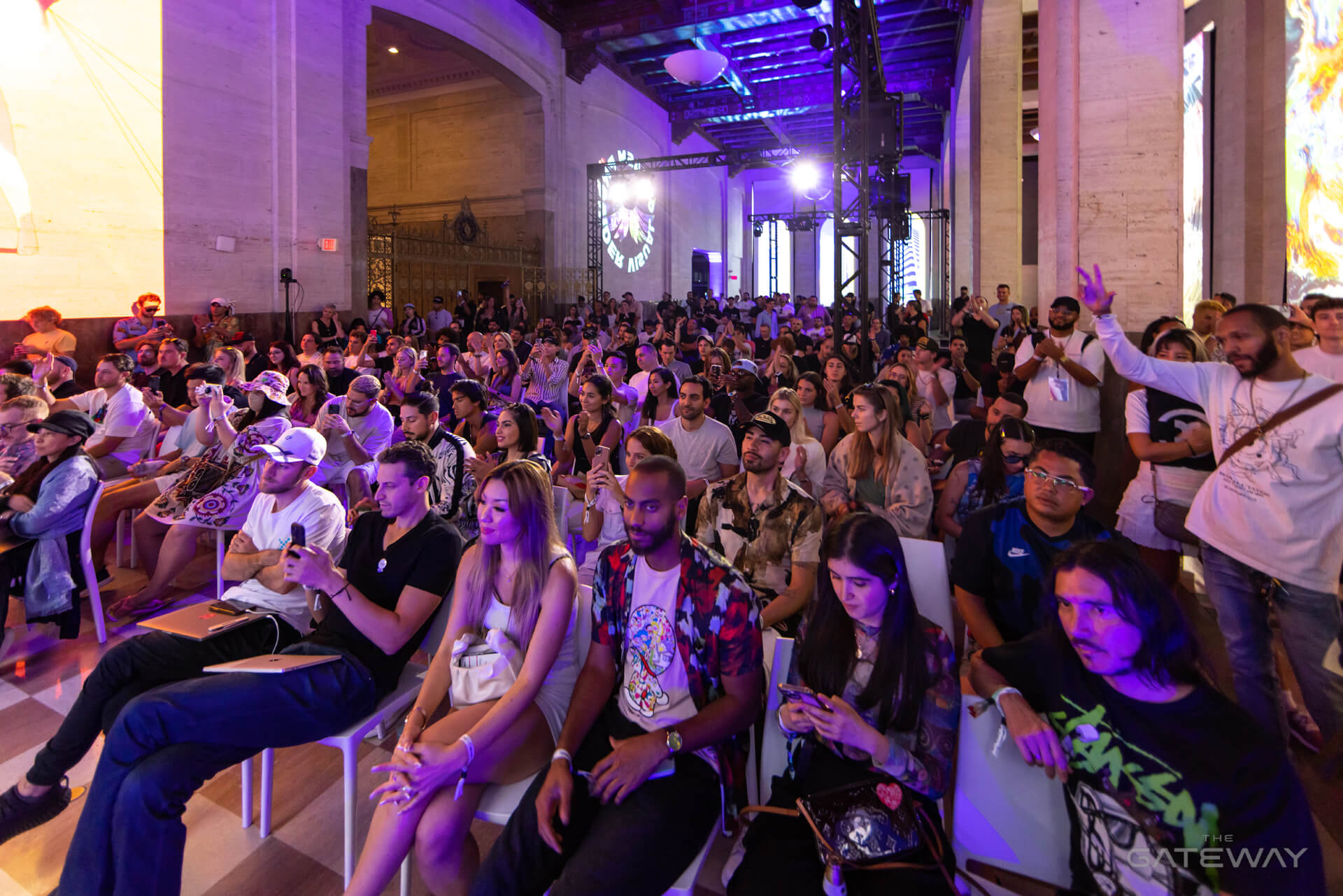 Crowd attends panel at The Gateway: A Web3 Metropolis

Mana Common and nft now signed onto a multi-year partnership to continue to host The Gateway for future editions of Miami Art Week with plans to expand the event to eventually span the entire Flagler District. The landmark NFT showcase welcomed over 20,000 attendees for an immersive gallery experience that converted the neighborhood into an ecosystem for all things web3.

Spanning five days, The Gateway was kicked off by an invite-only VIP preview which featured opening remarks by City of Miami Mayor Francis X. Suarez; Ivan Soto-Wright, CEO of MoonPay; Albert Berdellans, Event Producer and VP of Marketing and Communications of Mana Common; and Co-Founders of nft now, Alejandro Navia, Matt Medved, and Sam Hysell, followed by an opening party at the historic Alfred I duPont Building. 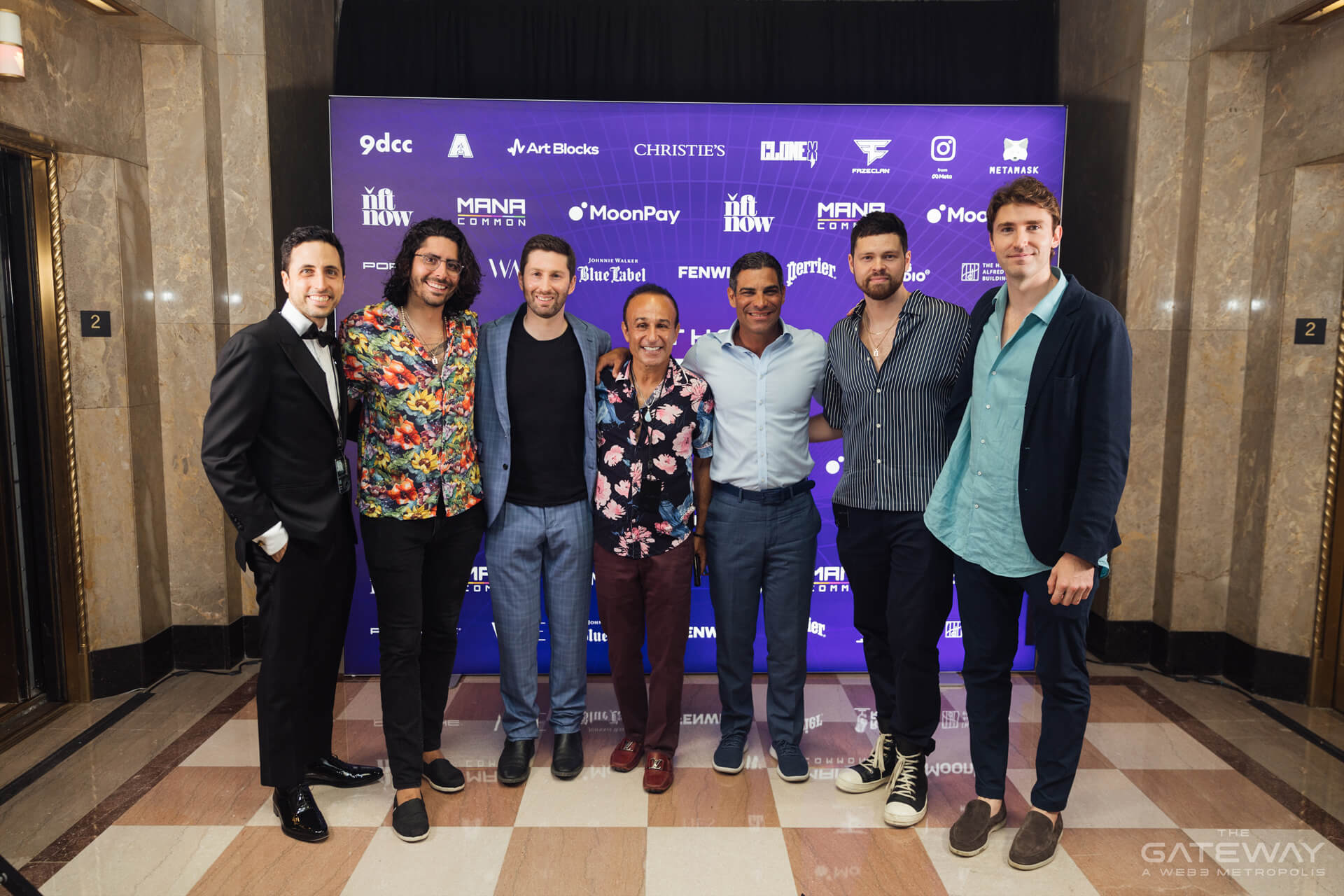 The experience combined panels, performances, art, fireside chats, announcements, and more, serving as the stage for a series of never-before-seen launches and releases by participating brands and artists. Highlights included the second-ever sale made by Christie’s 3.0 titled Next Wave: The Miami Edit, the sale consisted of a highly curated selection of 15 NFTs from some of the most prominent artists active in the NFT space; MoonPay launched its web3 Passport, a next-generation loyalty and rewards program powered by blockchain technology; Porsche unveiled its first NFT drop and announced its entrance into web3, and DJ PEE. WEE (aka Anderson .Paak) closed out The Gateway with an incredible set on Flagler Street.

During The Gateway trailblazers in the NFT space also took the stage for a series of panels. A panel led by Gary Vaynerchuk— known as the original internet-age influencer — in conversation with nft now Co-Founder Alejandro Navia drew in the largest crowd. Other highlights at the duPont building included a panel hosted by Porsche on their plans to embark on an extensive web3-focused campaign, a panel hosted by members of FaZe Clan on the role of interoperability in the future of gaming, and a bombshell announcement from Rug Radio’s Farokh at a panel to close the day.

Take a look at the first round of speakers announced for The Gateway: A Web3 Metropolis.

The first wave of artists has been announced for this month's edition of The Gateway.