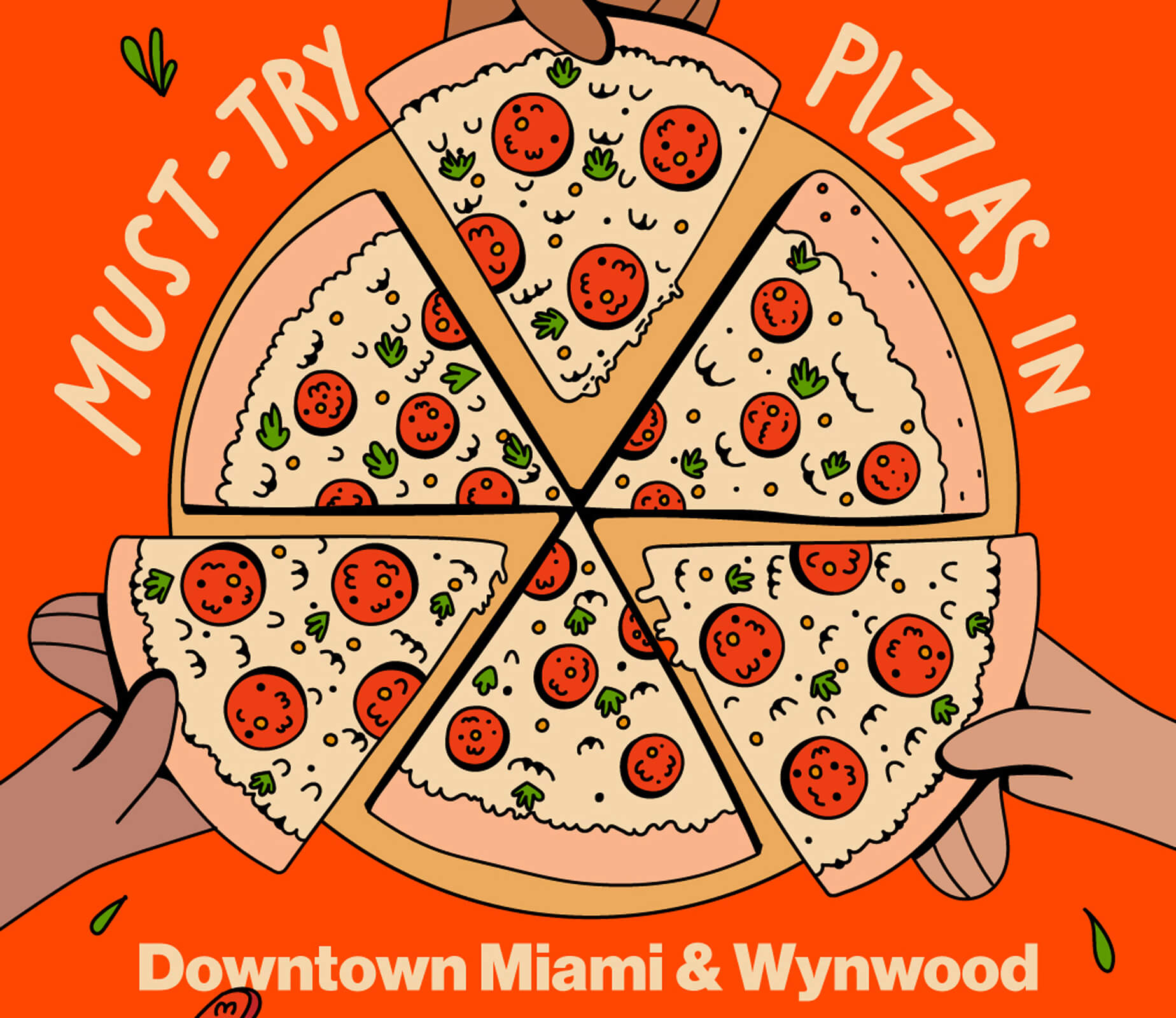 Miami’s pizza scene has undergone a massive transformation over the last few years. Contrary to popular belief, the 305 has some of the best pizza around, regardless of what your annoying New Yorker friend has to say. We’ve narrowed down our eight favorite ‘za joints in Downtown Miami and Wynwood that you (and your city pal) must try.

Explore the benefits and flavors of a fully plant-based diet at Downtown Miami’s popular vegan restaurant.

A Day in the Life of Wynwood

Spending your day in Miami’s iconic Arts and Entertainment District will be a breeze with this guide.